Using an annual threshold of 5,000 km or 125 engine hours, we identified 230 vehicles in 2018 from 15 City divisions and one corporation that were underutilized. This represents 18 per cent of the fleet’s light duty vehicles, up from 15 per cent in 2017. The City paid $10 million to purchase these vehicles. Six divisions and one corporation, in particular, had a large percentage and number of underutilized vehicles.

The issue of underutilized vehicles is not new; in fact, it has been raised by the Auditor General on multiple occasions since 2004. Our observations indicate that the issue persists today.

Over the past several years, Fleet Services has taken steps to analyze and identify underutilized vehicles, and share them with the operating divisions. However, the final decision of what to do with these vehicles has always remained within each division.

There is a need for stronger corporate oversight to ensure the most cost-effective fleet options are used across the City, and to maximize the use of car-sharing and pooling options, where feasible.

City of Toronto staff rely on their fleet to deliver many services to the public, such as picking up waste, repairing roads, and maintaining our parks and communities. The Fleet Services Division is tasked with keeping this diverse array of vehicles and equipment up and running. This video summarizes the audit report. By The Numbers […] 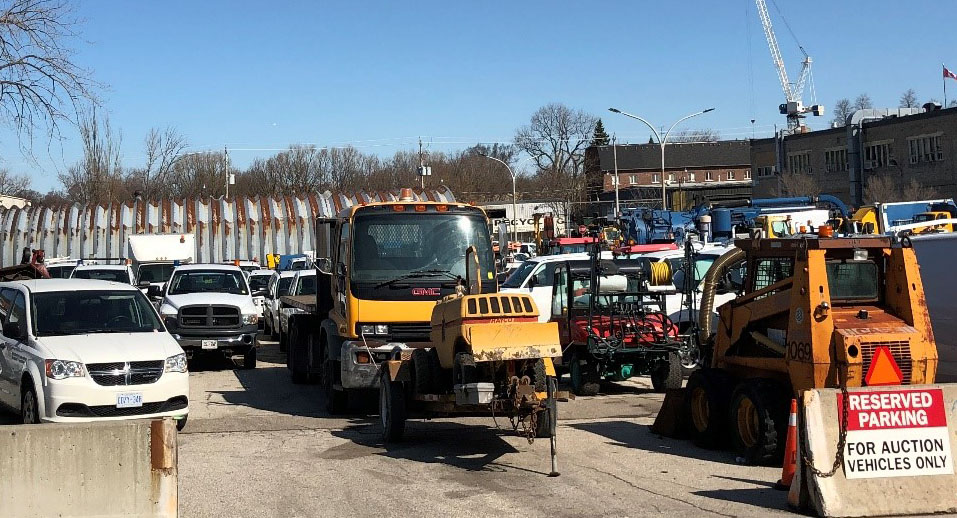 City of Toronto staff rely on a fleet of just under 5,000 vehicles and equipment valued at $330 million to deliver many services to the public, such as picking up waste, repairing roads, and maintaining our parks and communities. The Fleet Services Division is tasked with the annual purchase, rental, and disposal of this diverse […]